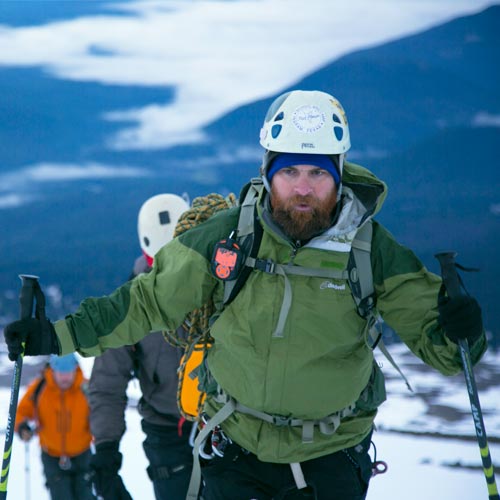 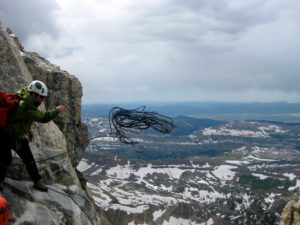 Branndon, with his brother Greg, were the world’s first to climb Mount McKinley, the highest point in North America then bike 4,000 miles self-supported to Baja Mexico and scuba dive with great white sharks in their Summit to Sea Expedition. He also led the One Blood Expedition to climb the three highest peaks in Africa accessing each by biking and canoeing across Lake Victoria, the world’s second-largest lake. Branndon most recently achieved a world record time by climbing the P summits of Central America in 12 days.

Branndon has a Broadcast Journalism degree from Texas State University and was nominated for an Emmy on his work with The Daytripper. He is the founder and owner of the outdoor company, Live Adventure, hosted the award-winning Tourism Salvation documentary, and is Executive Producer and host of The Highpointers.

Branndon had the opportunity to represent the US and The Explorers Club as part of the American Alpine Club - Alpine Club of Iran Climber's Exchange. He was awarded Flag 186 on his Iranian expedition.  He summited several peaks among them being the highest peak in Iran, Mount Damavand (18,406 ft).