The fourth quarter meeting on November 16 of the Texas Chapter of the Explorers Club was held in the extraordinary Crow Library generously hosted by Harlan and Cathy Crow in their historic Dallas mansion.

After cocktails and viewing of the art and artifacts, all of historical importance, a hundred explorers and their guest enjoyed a lovely seated dinner in the auspicious library.

Capitan Don Walsh (Ret.) Don Walsh was the principal speaker with commentary by Victor Vescovo, both U.S. Navy Captains, retired. Don Walsh recounted the storied exploration, along with Swiss oceanographer Jacques Piccard, of being the first persons to explore the Marina Trench, the deepest location on the surface of the Earth’s crust. In 1960, the explorer and Navy lieutenant aboard the bathyscaphe Trieste, descended 35,798 feet. Unlike many who have achieved monumental accomplishments, Capitan Don Walsh has devoted the next half a century to ocean science, engineering, and marine policy. At 88 he remains strong, active and an incredibly inspiring speaker, not to mention just a heck of terrific guy to chat with. To read an inspiring life of accomplishment, click on the Don Walsh Long From History. Then get inspired to explore yourself by reading Don’s Wiki page. Grab a coffee, it will take a while to read.

We are honored that Don has been a very active member of the Explorers Club and holds the position of being one of our club’s Famous First with the likes of Robert Perry (North Pole), Ronald Amundsen (South Pole), Sir Edmund Hillary (Everest), and Neil Armstrong and Buzz Aldrin (Moon) and their colleagues.

Knowing him just a little, I am quite sure Don Walsh has never bragged about anything, but I am equally sure we have all bragged about having him as an active member of The Explorers Club. Personally, I might brag that we discovered that we both got our sea plan ratings at the same narrow, short strip of water in northwest Houston at about the same time.

Capitan Victor Vescovo (Ret.) When deep ocean explorer and Texas Chapter member Victor Vescovo learned Don Walsh would be speaking, he volunteered to attend our chapter meeting and add commentary. Victor is a native of Dallas and by any standard the current leader in deep ocean exploration living today. Educated at Stanford, MIT, and Harvard, he initially made his mark as a private equity leader but turned his attention to exploration. To learn about Victor’s personal famous firsts, of which there are many including polar, mountaineering and ocean depts, see his Wiki page Victor Vescovo. And, search Youtube for the several of his TED Talks.

Victor told of his current exploits and exchanged ideas with Don. The comradery and mutual respect was apparent and inspiring between Don, the original Mariana explorer, and Victor, the most recent and by for the most active Mariana and deep ocean explorer ever on the planet. It is said that early on Don advised Victor to turn his attention more to scientific discovery than record breaking adventure, advice which Victor Vescovo took to heart. 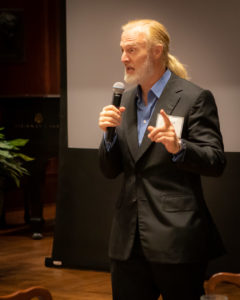 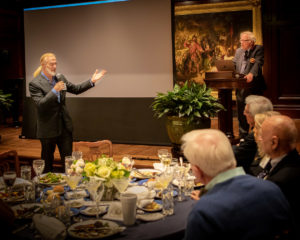 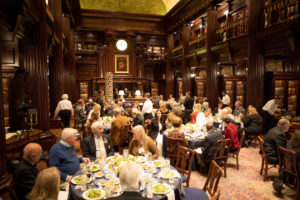 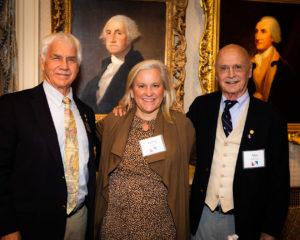 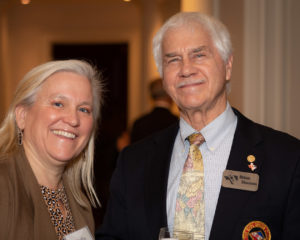 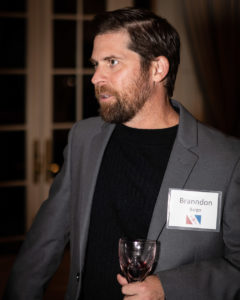 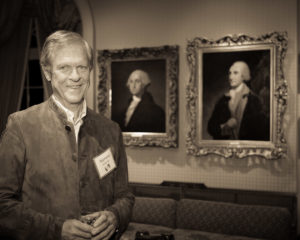 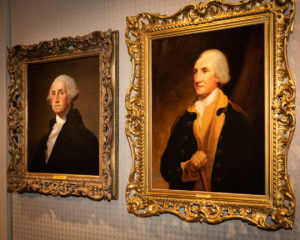 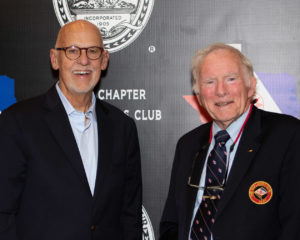 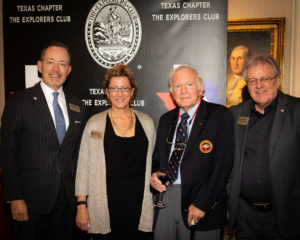 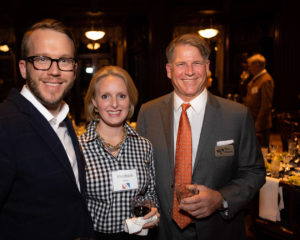 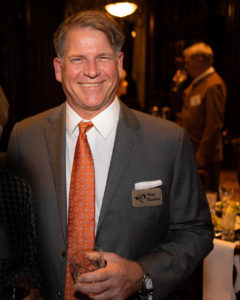 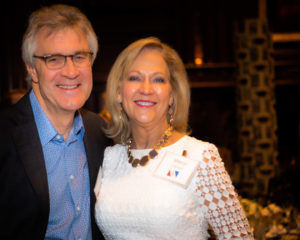 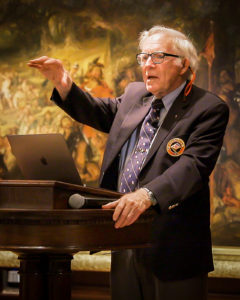 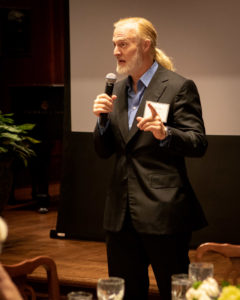 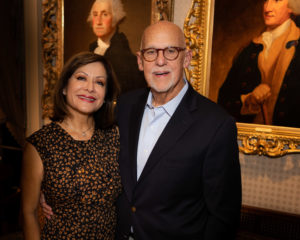 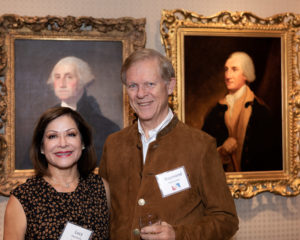 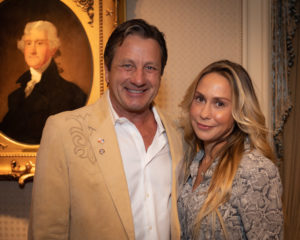 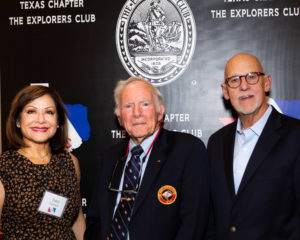 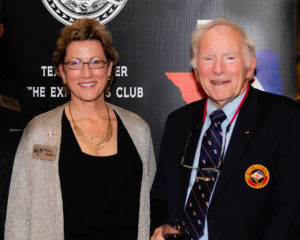 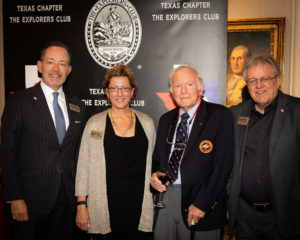 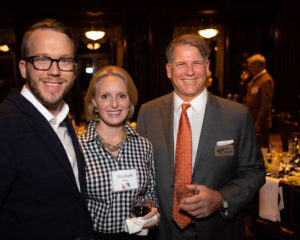