They established new Amazon headwaters, then paddled the entire 4,000 mile length of the Amazon. Next, they become the first on the planet to paddle the entire 2,100 mile Volga, the longest river in Europe.

Now the Arctic Cowboys, a trio of Texans from Austin, led by West Hansen and including Jimmy Harvey and Jeff Wueste, will paddle three solo kayaks from Tuktoyuktak, Canada, NWP east 1,900 miles through the Northwest Passage, negotiating the Canadian Arctic Archipelago made infamous by Sir John Franklin’s lost expedition, to Baffin Bay, near Pond Inlet, Nunavut, Canada to be the first expedition to kayak the Passage.

Several kayak attempts have been made, but none successfully navigated the waters of the Passage or completed the crossing in a single season or without substantial overland portages.

Hansen and his team of experienced explorers and ultra-marathon kayakers and will prove it is in fact a Passage, not an impassable.

Be A Part Of History

Contribute or Join The Passage Expedition

Be a part of history. Donate or participate in the historic West Hansen Northwest Passage Expedition. Help the Arctic cowboys be the First to by human power without sails, motors or long portages paddle the historic Passage. Be a patron and join the expedition on a support boat which will meet up with the kayaks every few days along the route. 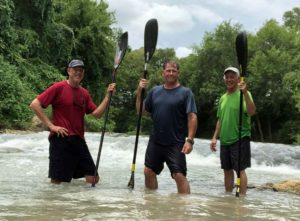 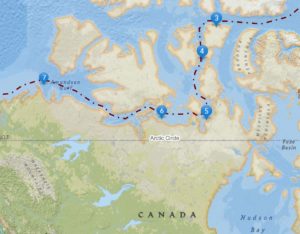 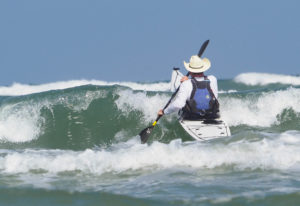