“Extinction May Not Be Inevitable”
Trained Dog and Ranger Teams Are Highly Effective For Apprehending Poachers of Rhino, Elephants, and Other Endangered Wildlife

VIDEO: “Faces of South Africa, Every Mother Can Love” by Joseph Watson of Buffalo Joe Productions.

QUARTERLY MEETING: Join the Explorers Club Texas Chapter Quarterly Meeting Live and In Person at the Headliners Club in Austin

(details and payment option below) 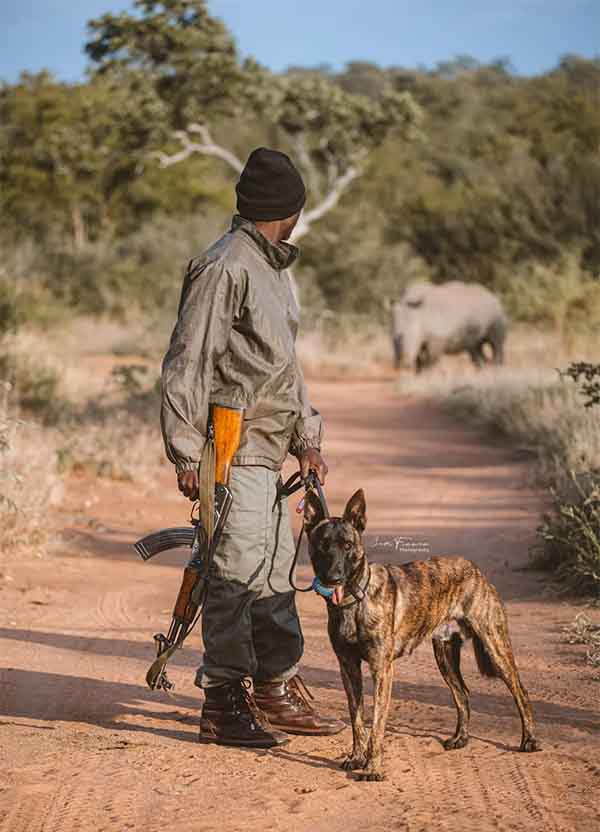 WILDLIFE LOST FOREVER: Africa’s endangered species and other wildlife are being decimated at a catastrophic rate. In many gruesome circumstances, rhino have their horns brutally removed while they are still alive. Some rhino sub-species are already extinct. Lions are increasingly being targeted, their numbers have dropped by seventy-five percent in the last twenty years.

Many species of animals are killed for their horns and scales made of keratin, for their ivory tusks, their bones, and beautiful skins. Often, unsubstantiated medicinal benefits claimed by the Asian community are the primary market driver, a cause that must be addressed directly.

Along with loss of habitat and human-wildlife conflict, poachers are a prime cause of this critical loss, including the lucrative exotic wildlife and bush-meat trades.

If the slaughter continues at its current rate, animals we love that have been on our planet for nearly 15 million years will be extinct in our lifetimes. Some will exist only in zoos. Wildlife in the wild will become only a story to be told to our children. With their loss will be a permanent loss of part of our own humanity. EXTINCTION IS NOT INEVITABLE: While many valid means of dealing with the loss of rhino, elephants, giraffes, lions, pangolins, and other endangered and threatened creatures have been beneficial, the innovative use of dogs for detection, as trackers, and for apprehension of criminal poachers, is dramatically improving the odds.

CANINES FOR AFRICA: Vianna von Weyhausen’ s K94A non-profit is a rifle-shot approach to train and deploy dog-ranger teams going directly at the poachers. A dog’s nose combined with a committed ranger has a dramatically increased poacher catch, arrest, or kill record, saving thousands of critically endangered animals. While targeting specifically rhino, elephant, and pangolin poaching, other animals are saved by her highly-trained dog-ranger teams as well.

She and her training team, based in South Africa, deploy dog-ranger teams in multiple countries, a technique which has increased success rates from 5% to around 70% in some reserves.

Wildlife loss has many causes and stopping it requires many solutions, all needed.  For Vianna, she sees herself as part of a profoundly needed triage, keeping species alive until combined forces can be marshaled to end the march to extinction.  But, time is running short!

Vianna von Weyhausen is the Founder and Director of Canines for Africa.  She was born in Zimbabwe and has lived in South Africa, Morocco, England, France and the United States. She is currently a Visiting Scholar at Texas A & M University in College Station, from where she directs the anti-poached program located adjacent to the Kruger National Park in South Africa.

Hear Vianna’ important story and enjoy the video “Extinction Is Not Inevitable” recently filmed and produced by Joe Watson on their February 2022 expedition.

Special meal requirements should be sent to Joe Watson at Jwatson@APDllc.net by March 16, 2022. 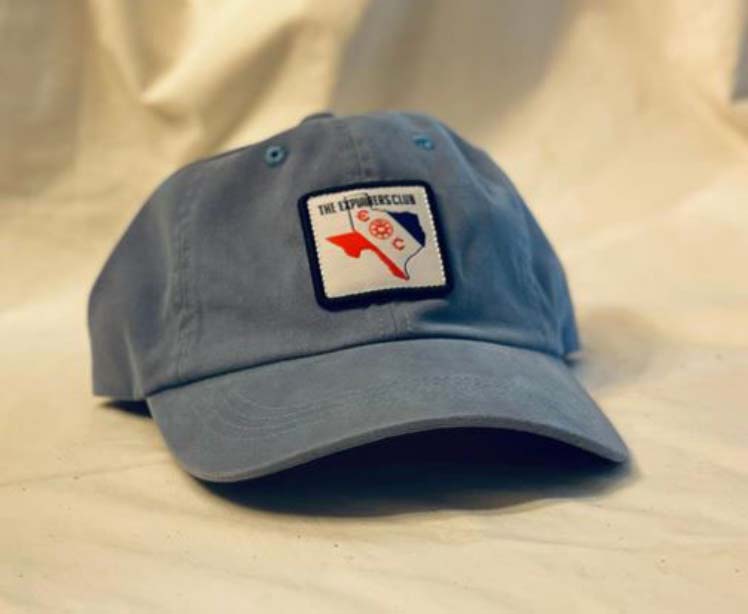 Give yourself and your friends a present!